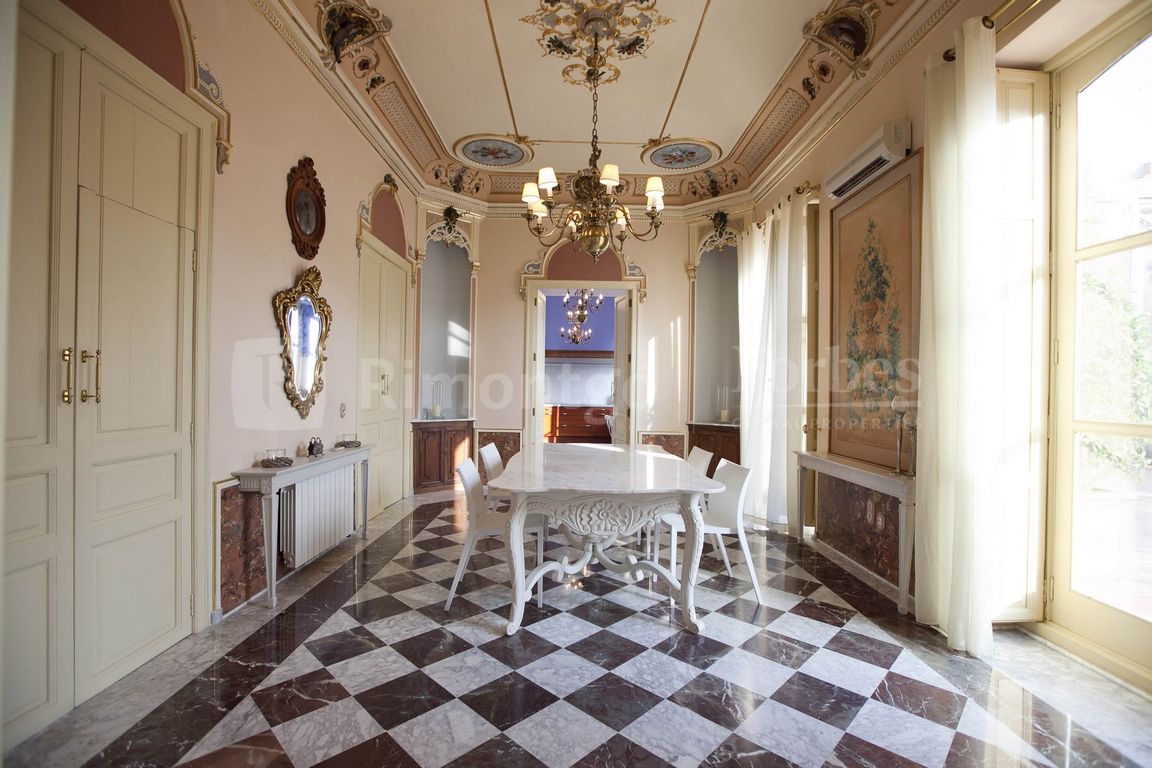 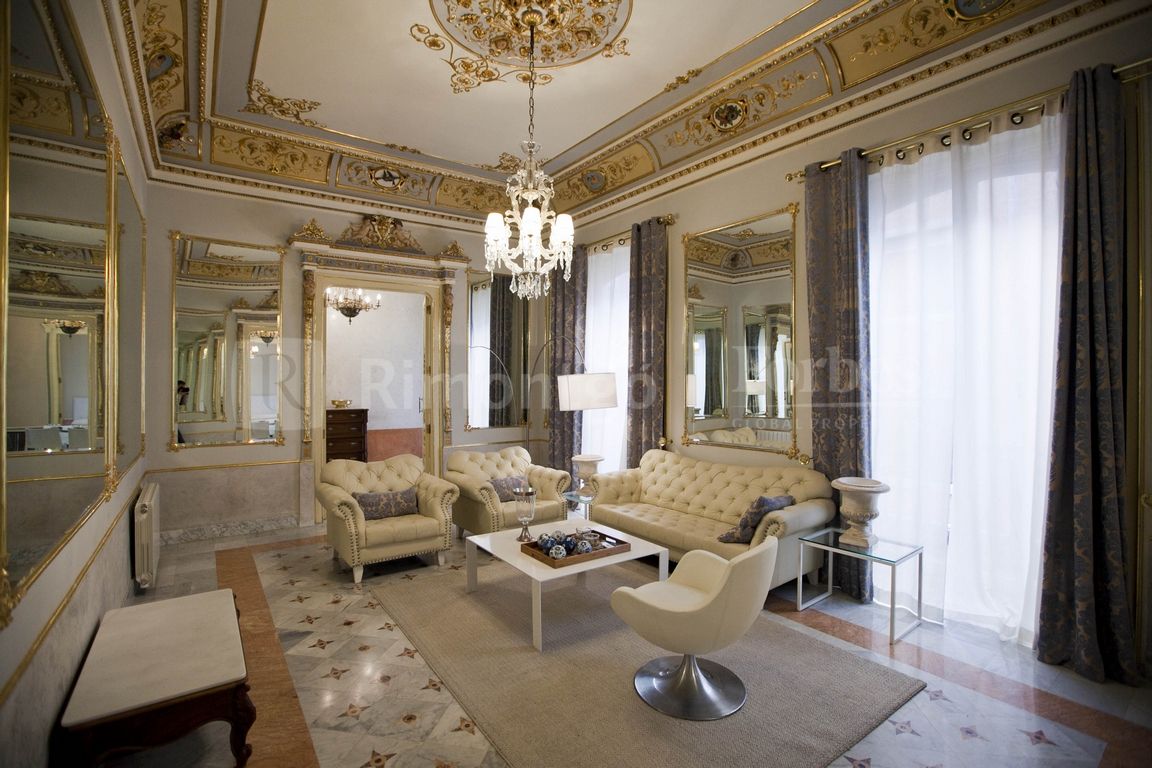 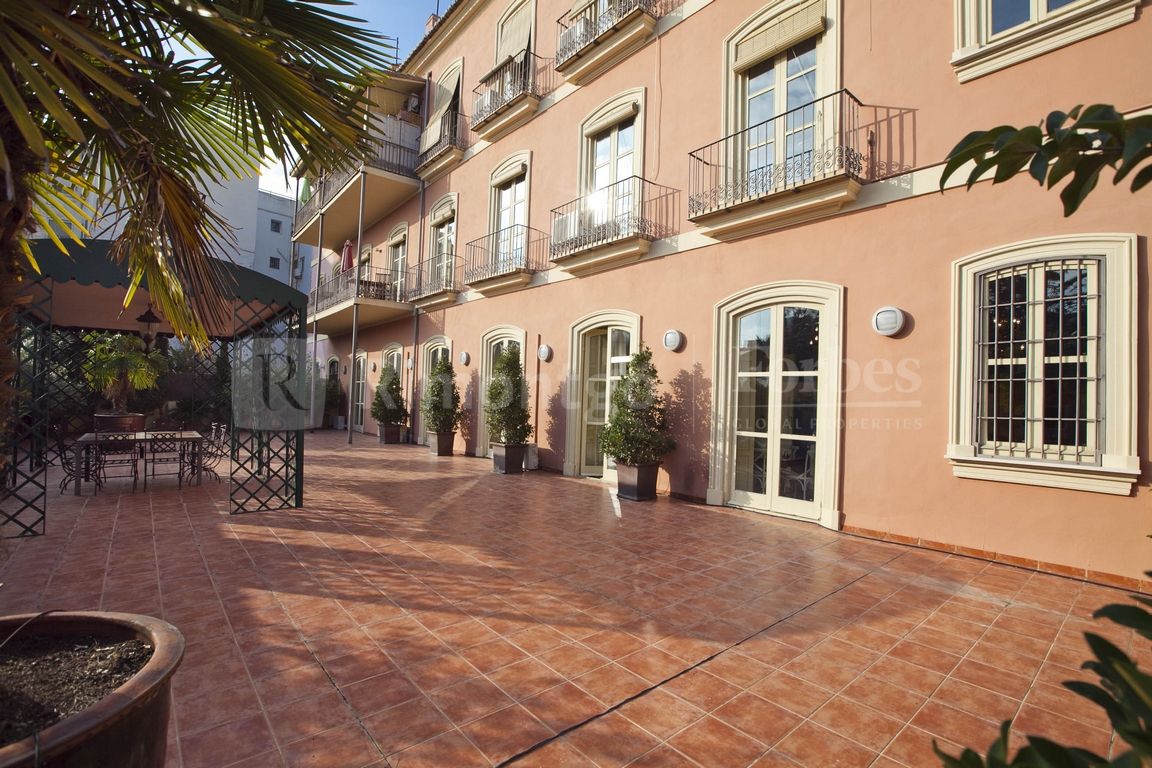 This wonderful manorial home, refurbished to the highest quality, is located on the second floor of a stunning, renovated palace in the centre of Valencia. The property has a living space measuring out at 380m2 spread over one floor and boasts a large 380m2 terrace. The property sits on a main high street in the city’s old town district, close to the Mercado Central, the Plaza de la Virgen and the old Turia riverbed.

The entrance is comprised of a magnificent, imperial staircase made out of Carrara marble and a dome pained in elaborate frescoes by a well known painter of the 19th century. The magnificent rooms have been restored in their entirety, including sculptures and frescoes, without forgetting the little details like the tiling and flooring from the eighteenth century. The property is split into five huge rooms, an office, three bathrooms (one of which is an en-suite to the master bedroom), a large living room situated in, which used to be, the old dance hall of the palace, an ample dining room with views of the terrace and garden, and a large kitchen with a breakfast area. The large 380m2 terrace with a charming dining area completes this unique property. The property, having previously been used as a palace, contains only four living units on each floor. The house was recently repainted and completely renovated, which makes it a large gem of a luxury property in the city of Valencia. The location in the middle of Calle Quart, a secondary street off of Calle Caballeros, is typical for small mansions, palaces and similar wonderful houses, which all feature an extraordinary architecture. The area is very much in demand, and via a rehabilitation, has been turned into a heterogeneous quarter full of life and a large night-life. In close proximity to the property, the Mercado Central, the Cathedral and the Palacio de la Generalidad award you with an bustling lifestyle, not only during the day, but at night too.
+ 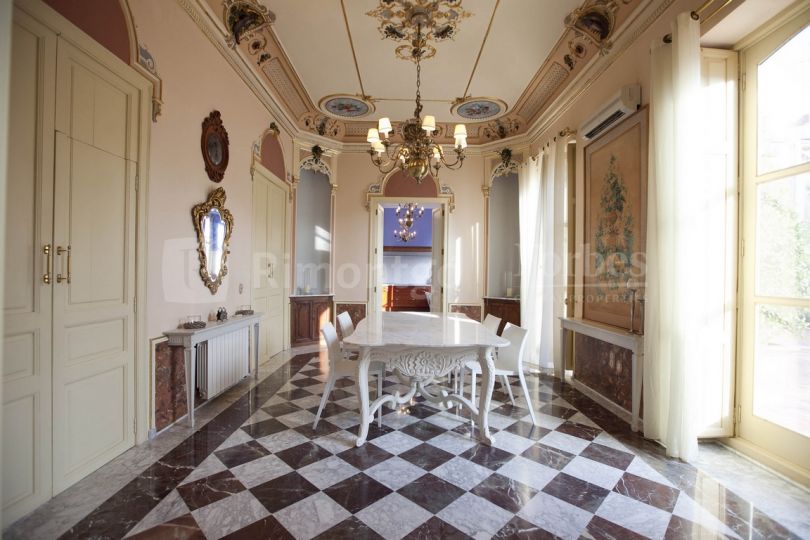 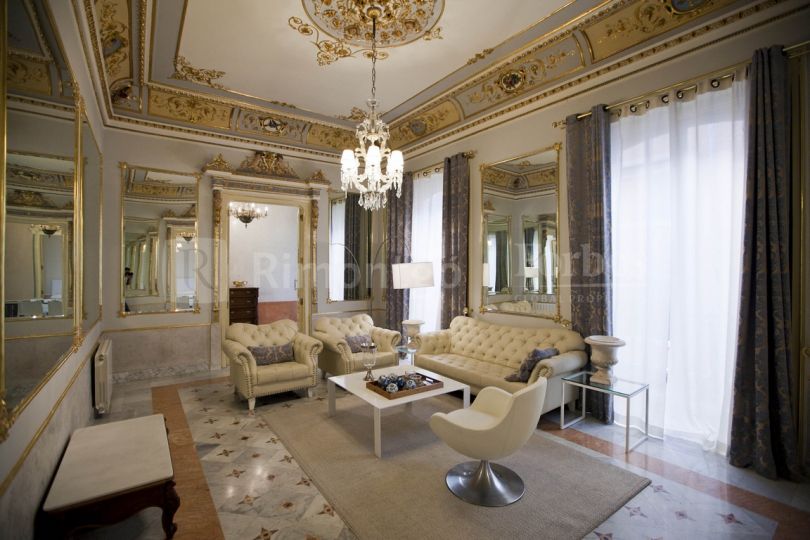 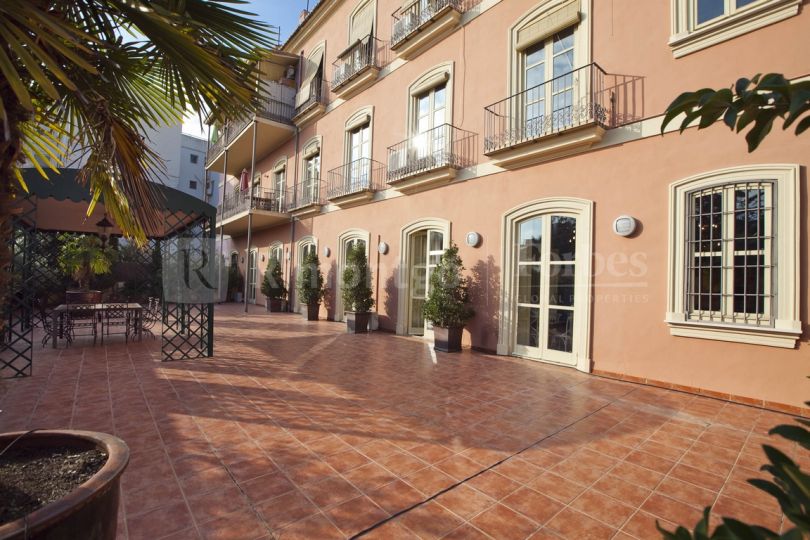 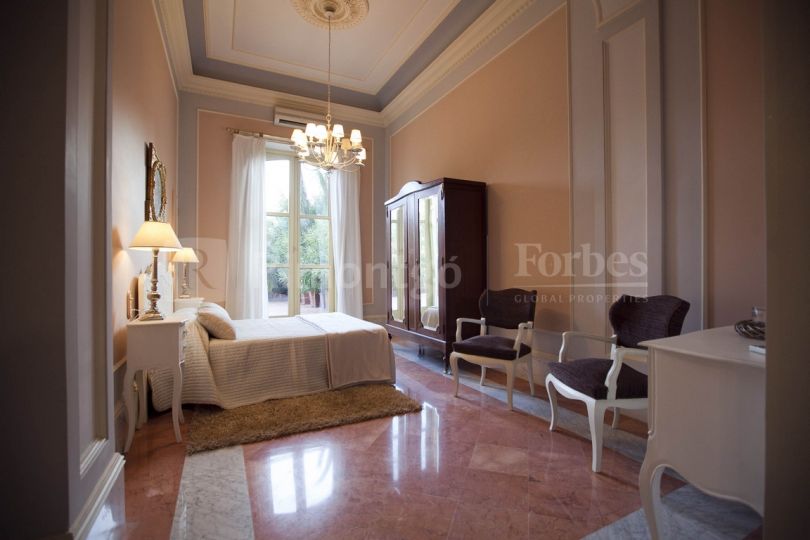 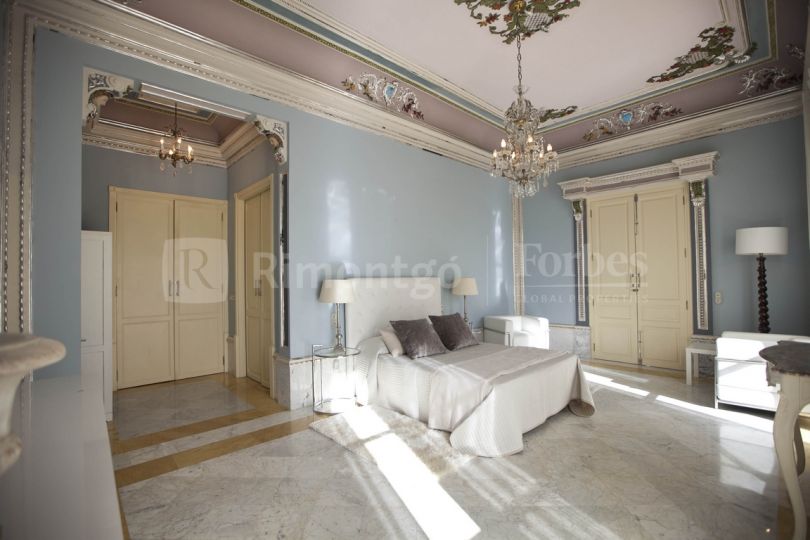 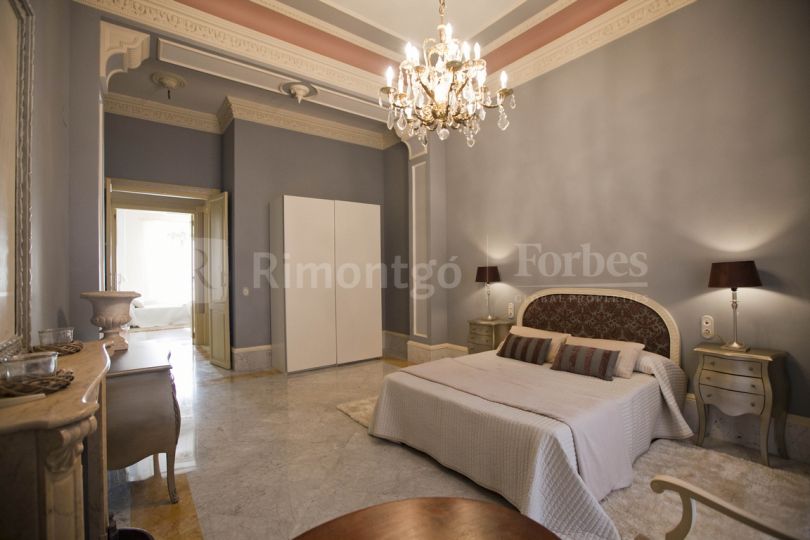 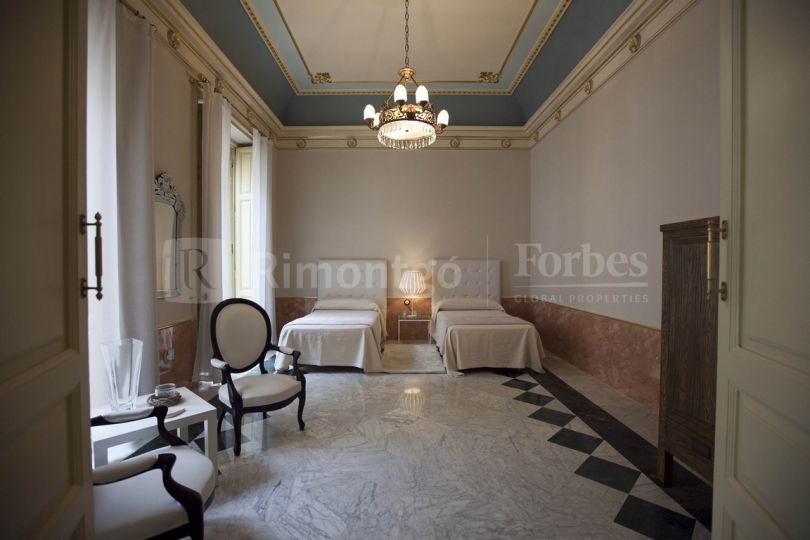 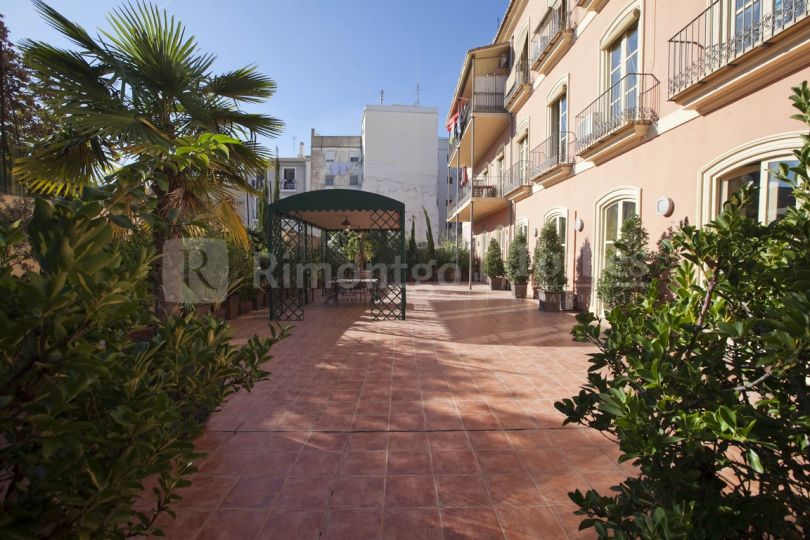 About the area Valencia

More in this area