The villas and residential areas that dot the region’s coves and bays are the focus of attention for foreign visitors and residents while the city of Valencia brings together all the attractions of a large city. The nearby location of this metropolis is of particular interest to residents as it brings the culture and amenities of a large centre within easy reach.

Already a jewel of the Mediterranean, Valencia, Spain’s third largest city, is an amalgam of history, culture and fun, combining big-city sophistication with a Mediterranean taste for relaxed living.

Valencia epitomises the charm of a Mediterranean city. Monuments such as the Lonja de los Mercaderes (World Heritage Site), the Cathedral and Basilica, Mercado de Colón, Estación del Norte, Santos Juanes church or the Micalet and Santa Catalina towers, honour the past of a historic city, which looks to a vibrant future through the Ciutat de les Arts i les Ciències, designed by the Valencian architect Santiago Calatrava or the future Central Park. Valencia brings together cultural attractions such as the IVAM, MuVIM and San Pío V museums. Visitors will be seduced by a gastronomy that begins in the popular Central Market, passes through the tables of establishments specialising in Valencian cuisine (Casa Roberto, Racó del Turia, Casa Montaña) and ends in the kitchens of international references of haute cuisine such as Ricard Camarena (Camarena Restaurant), Quique Dacosta (Vuelve Carolina), Bernd Knöller (Riff), Vicente Patiño (Saiti) or Raúl Aleixandre (Vinícolas). Just a few kilometres from the capital, a visit to the Devesa del Saler Nature Reserve is a must, along with the Albufera lake, from where you can enjoy an unforgettable sunset. 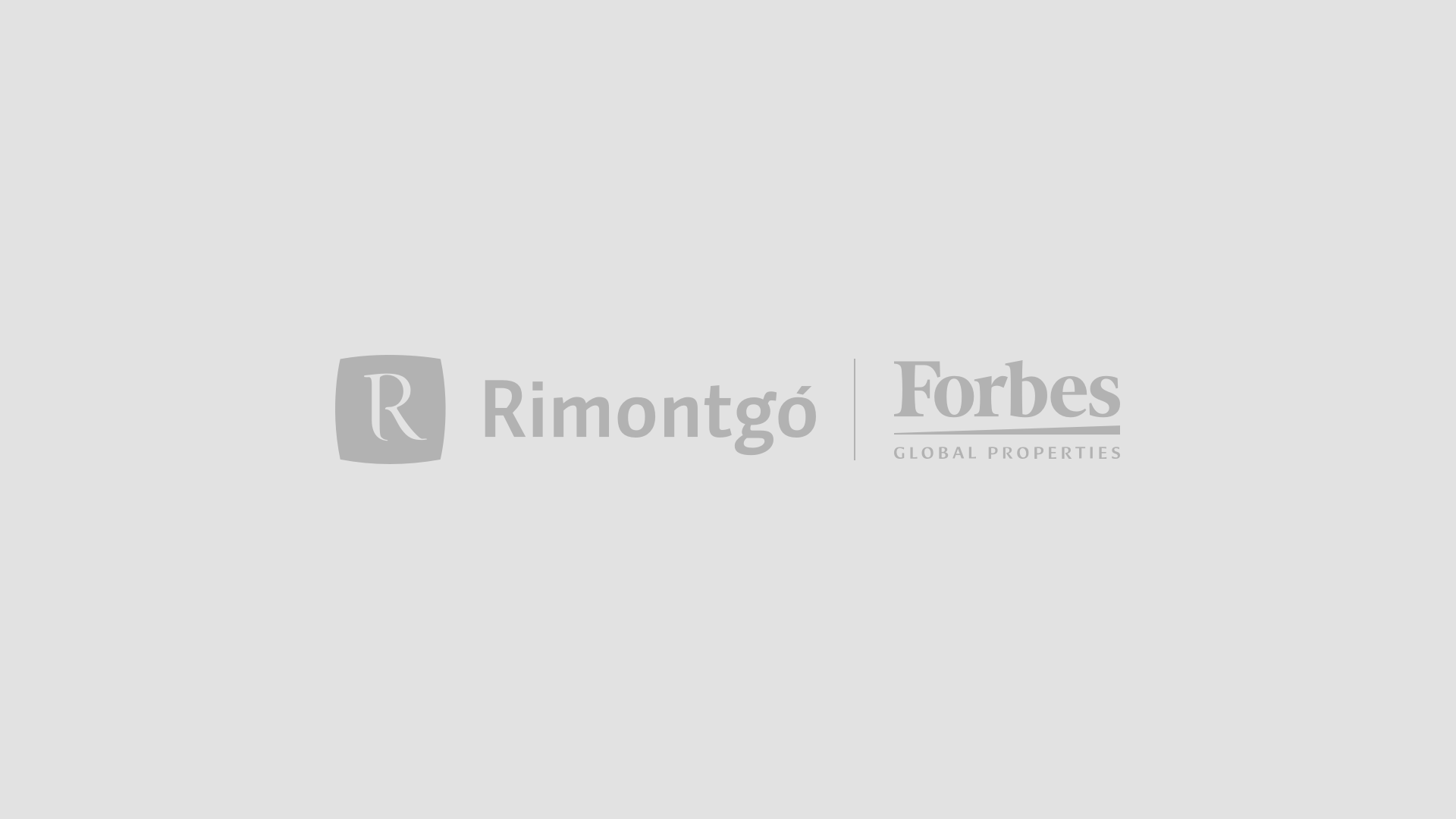 The municipality of Fontanars dels Alforins is the centre of an area of outstanding scenic beauty and of undoubted ethnological and cultural interest. The town of Fontanars is located in the region of La Vall d'Albaida in the province of Valencia, an area of agricultural tradition and bordering two areas with an outstanding wine-growing activity, such as Moixent and La Font de la Figuera, which is why it is not surprising that vine cultivation nowadays extends to Fontanars itself. Precisely the area delimited by these three towns is known as Terres dels Alforins, an area of great scenic beauty.

The residential area of Torre en Conill is located in the municipality of Bétera, just 12 kilometres from the city of Valencia. One of the great attractions of this development is its proximity to the Escorpión Golf Club, one of the classic golf clubs in the Valencia Region.

The residential area of Santa Bárbara is located in the municipality of Rocafort, one of the towns with the highest per capita income in the province of Valencia. Rocafort is a small, quiet and charming municipality located just 6 kilometres from the city of Valencia.

The residential area of Mas Camarena is located in the municipality of Bétera. It is one of the most established residential areas in the province, located just 9 kilometres from the city of Valencia.

The Patacona beach is usually included in the urban beaches of Valencia, although it belongs to the town of Alboraia. Its proximity to Valencia and especially to the Malvarrosa beach often causes this confusion.

El Vedat is a residential area located very close to the city of Valencia, just 9 kilometres away. El Vedat is a very traditional area of second residence for the neighbours of València, where many families also live regularly throughout the year.

El Perellonet is a district of Valencia, located about 15 kilometres from the city, in the vicinity of the Albufera Natural Park. El Perellonet is a traditional summer resort for Valencians thanks to its wide beach and proximity to the city.

El Bosque is a residential area located next to the excellent golf course of the same name. Both the development and the course are located within the municipality of Chiva, just 20 kilometres from the city of Valencia.

The town of Cullera is located next to the Mediterranean, some 40 kilometres from Valencia. Cullera is a town overlooking the sea thanks to its eleven beaches and enjoys family tourism.

Campolivar is a residential area located 4 kilometres from Valencia, in the municipality of Godella. It is a traditional area for both summer holidays and second homes, although many Valencians and foreigners, given its proximity to the city and all types of services, have moved to Campolivar to make it their permanent home.

Valencia is a city located on the shores of the Mediterranean Sea in eastern Spain. It is the third largest city in the country, yet retains the charm and lifestyle of a small town. Valencia has an excellent quality of life, with over 300 days of sunshine a year and a very reasonable cost of living compared to other European cities.

The Calicanto housing estate is a large residential area, 20 kilometres from Valencia, which is located in three municipalities: Godelleta, Torrente and Chiva. Due to its size, this urbanisation is divided into different areas, including Cumbres de Calicanto, San Miguel and Santo Domingo.

Alfinach is a residential area located in the municipality of Puzol, a town just 16 km from Valencia. It is a large urbanization, where many families live regularly as it is a short distance from the city of Valencia and has prestigious schools in the vicinity.